FREE SHIPPING ON ORDER $75+ (Continental US Only) 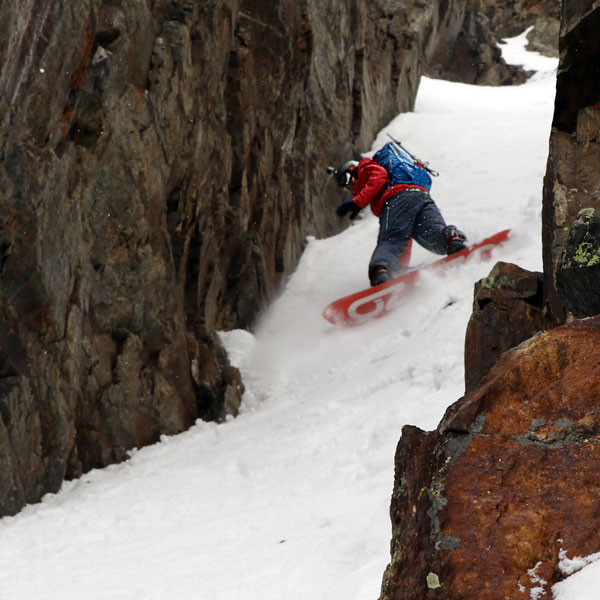 Project Goggle X: Hear What One of Our Testers Has to Say About This Revolutionary New Goggle

It was Thursday, November 13 last year and the generally snow-rich Wasatch Mountains peaks were dry, to the disdain of the crew of skiers and riders salivating for their fi…
Read More 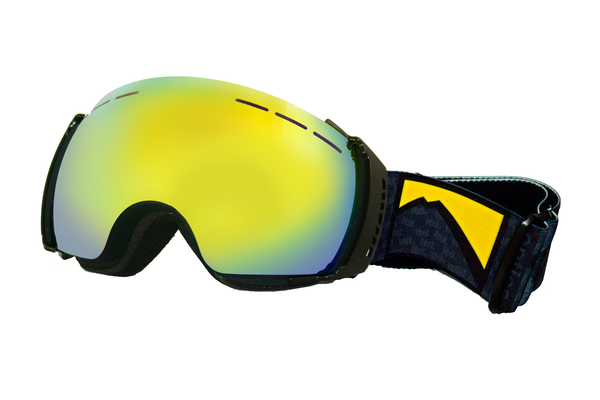 Our Kickstarter Project is Live

Almost a year ago we had the crazy idea to expand into the winter goggle market. After months of designing, manufacturing, and testing we were finally able to launch our ELX Kickstarter project on…
Read More
Your cart is empty.